We provide with latest and most useful health tips written by our experts team.

The following are some of the Valuable Health and wellness blogs in areas of fitness, nutrition, and mental health to keep you happy and healthy. Your holistic health is our Priority.

At the time of your diagnosis, you may have been given a list of potential treatment options. One such option could be to find a in India that can perform your test at a lower cost than what is available in your home country.

The reason for this is that medical testing and other healthcare services are significantly cheaper in India than they are elsewhere. If you're looking for an alternative to more expensive tests, here we can help you by sharing information about how patients get their tests were done without breaking the bank by using our pathology lab near them.

Health Checkup Packages for the Correct Assessment of Illness

In today's fast-paced, ultra-modern and constantly changing lifestyles, most urban professionals lead a high-maintenance as well as a highly stressed life, which is why a lot of seemingly mundane aspects tend to be outsourced by people with greater disposable income like getting their cars regularly serviced, pest control at home and even walking their dogs.

Your health is the most important thing in your life. At the same time, it can be difficult to know when you need medical attention. That's why here at Thyrocare lab, we offer comprehensive, yet affordable health checkup packages that will allow us to assess any illness and provide treatment if needed. We even have a New Patient Special so contact us.

Which Is the Best Diagnostic Lab in India?

A lot of people in India and around the world are looking for a reliable diagnostic lab. There is a wide range of choices when it comes to choosing the right diagnostic lab which is valued for money and as well as quality service, you should take decisions wisely.

Choosing the right diagnostic laboratory can be difficult since there are so many options available. However, if you want an accurate diagnosis, it's imperative that you do your research beforehand, this will help ensure that you get the most appropriate services from the best professional staff available in India or anywhere else in the world!

Taste Buds - A Matter of Taste or Survival Need

Taste is a bundle of different sensations that is the guardian and guide for food consumption. This sensing is done with help of taste buds. From ancient times, taste has bespoken what to eat and what not to. Sense of taste, to a great extent, helped our ancestors evolve and altogether, supported their survival.

A Historical Fiasco Origin of Leprosy can be traced back to 2000 BC, as it has been authored in the religious books. The disease originated in India, from where it has been thought to spread all over the world with rise in trade and further through the impact of war.

Mental disorders comprise a broad range of problems, with various symptoms. They are generally characterized by some combinations of abnormal thoughts, emotions and behaviour. Individuals who have a mental illness don't necessarily look like they are sick, especially if their illness is mild. But in severe cases, individuals may show visible symptoms such as confusion agitation or withdrawal. Like other diseases, mental disorders may become severe too and can cost ones life. Reports indicate that 50% of the population experiences at least one mental disorder in their lifetime and at least 25% of the population has suffered from it during the past 12 months. There are numerous mental disorders like stress related disorders, anxiety and mood disorders, schizophrenia and delusional disorders, substance misuse disorders, organic disorders, personality disorders, and eating disorders. 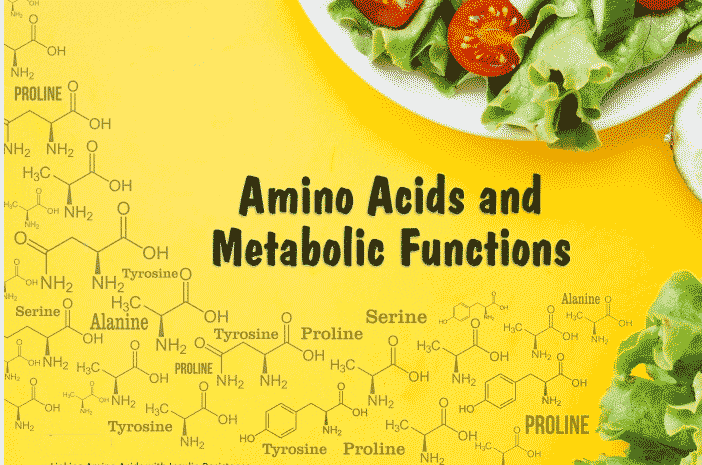 Amino Acids - the Building Blocks of the Body That Guides Metabolism

Dangers of Metabolic Syndrome (MS) The Metabolic Syndrome is a set of disorders that increases the risk of obesity, diabetes and heart diseases. Most notably-abdominal obesity or a waist circumference of at least 35 inches in women and 40 inches in men is worrisome. That is because abdominal fat is metabolically more active than fat in rest of the body, which means it is more likely to trigger heart attack or stroke. With an increased concern about obesity, people who are lean might feel complacent. So, if excess weightPancreas means disease, then normal weight indicates good health, isn't it? Not always. Being lean does not preclude anything. Metabolic Syndrome is a silent killer and can strike anyone, be it overweight or not.

Globally, around 76 lakhs children are born every year with severe genetic or congenital malformations. Ninety percent of them are born in mid to low income countries. It is difficult to give a precise data for a developing country like India, where most of the cases are not reported or remain undiagnosed.

A high prevalence of genetic disorders is observed in particular communities because of their cultural and social factors. The tradition of consanguineous marriage is one such factor which results in higher rate of conditions like mental retardation, stillbirths and congenital malformations.